Private celebration for 100 guests to celebrate the end of 2007 and see in 2008. Held at the Shangri-La Hotel, Sydney in the Cambridge Rooms located on the 3rd floor. The Cambridge Rooms has views of the Sydney Harbour Bridge, Opera House and of the Sydney skyline – a perfect venue to witness the New Year’s Eve fireworks display.

The 2007 NYE display was fifteen months in the planning culminating in a much anticipated 12 minutes of intense fireworks involving 30,000 effects, six barges located across the harbour, eight City buildings and, of course, the famous arches and roadways of the Sydney Harbour Bridge. The entire pyrotechnics show was synchronised with a soundtrack which reflected the 2007 theme “The Time Of Our Lives”.

Guests at the event enjoyed a fabulous buffet, fireworks and dancing into the early hours – a fun time for all. The event was hosted by a very prominent business executive and attended by high profile guests. To respect their privacy, there are no photographs or videos in this post which depict any guests at this event. It was certainly a great honour to be asked to provide the entertainment for this celebration once again (DJ:Plus! provided the entertainment for another similar NYE event hosted by this businessman in 2005). 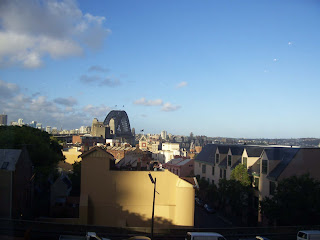 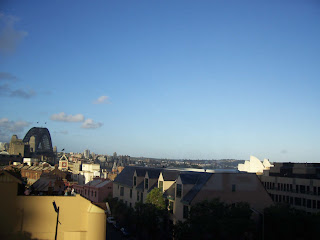 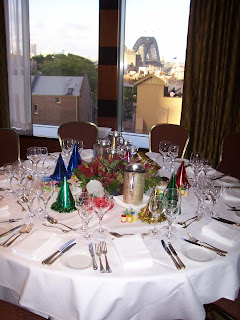 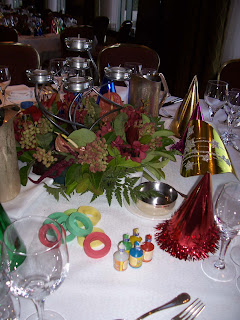 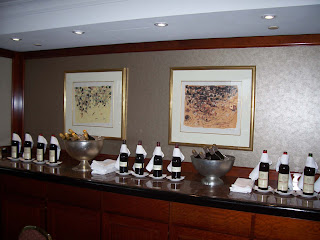 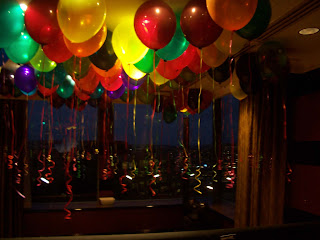 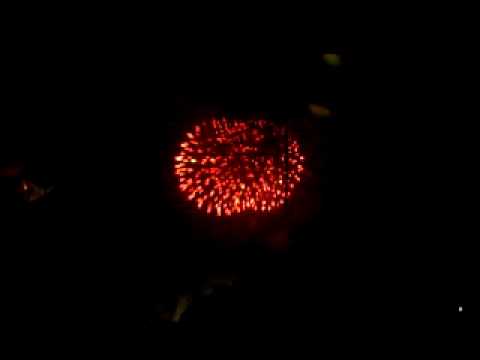 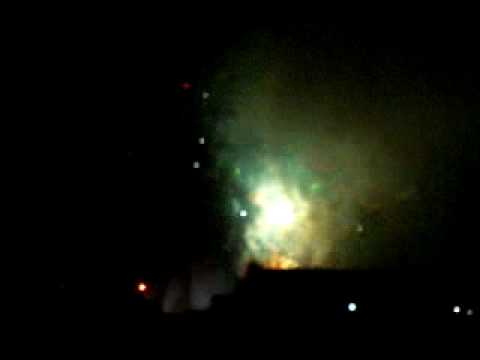 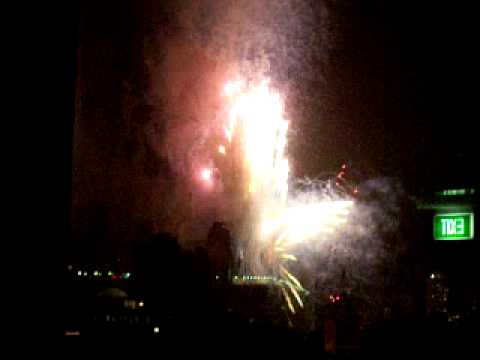