This was the Annual Gala Dinner for the Spanish Chamber of Commerce. The Spanish Chamber of Commerce is a not-for-profit association that promotes business and trade opportunities between Spain and Australia. The Annual Gala Dinner celebrates Spanish brands making their mark on the world and showcases the best that Spain has to offer.Held in the Foundation Hall at the Museum of Contemporary Arts, attendees enjoyed an exquisite Spanish meal created by Spanish chef Javier Codina. Invited VIP’s included His Excellency Carlos Sanchez de Boado Y De La Valgama, Ambassador of Spain, his wife Mrs Elena Torreguitar Delpech and the NSW Minister for Fair Trading, Minister for Citizenship, and Minister Assisting the Premier on the Arts – Virginia Judge. 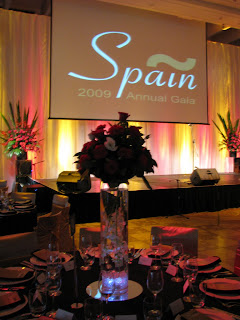 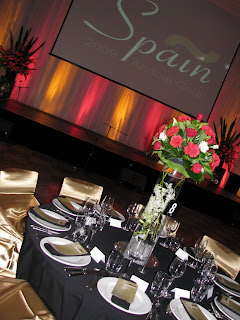 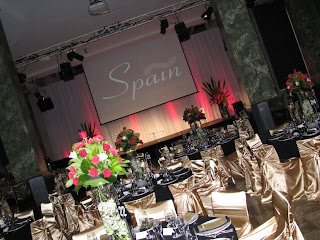 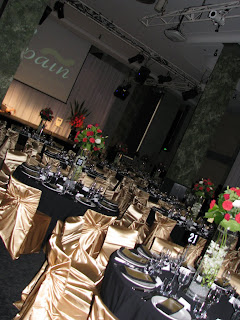 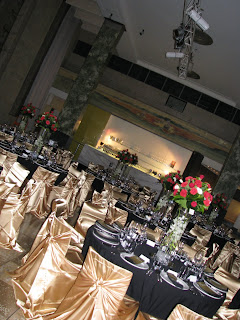 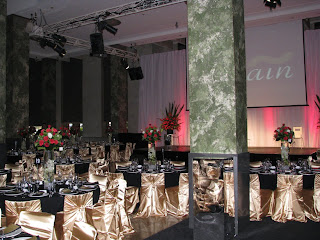 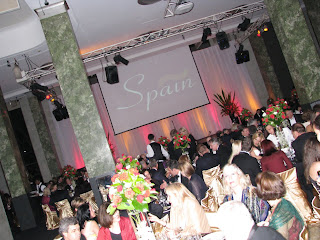 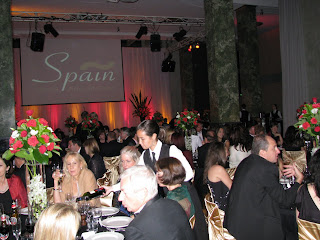 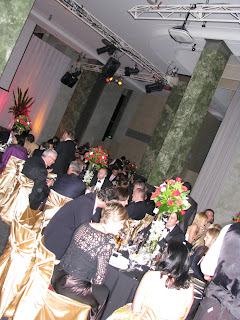 The night began with a piece from the Sydney Dance Company, continued with a performance from Australia’s leading baritone Jose Carbo and followed by Diana Reynes Flamenco, I managed to get a short video of the flamenco dancers which is provided below for your enjoyment. 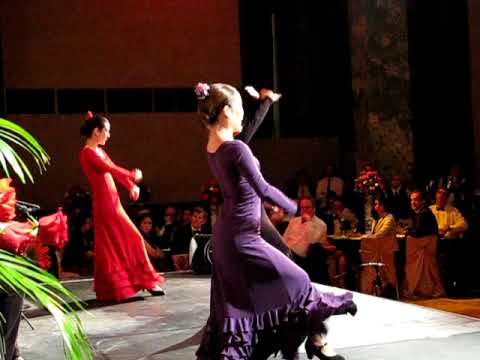 DJ:Plus! Entertainment concluded the entertainment for this wonderful evening by providing a set of largely spanish/latin influenced tracks which resulted in the guests dancing the night away. 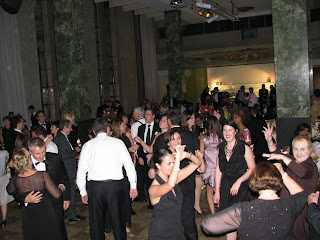 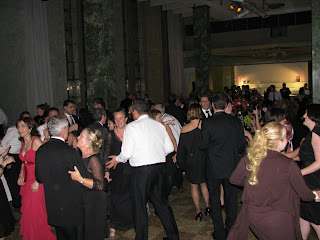 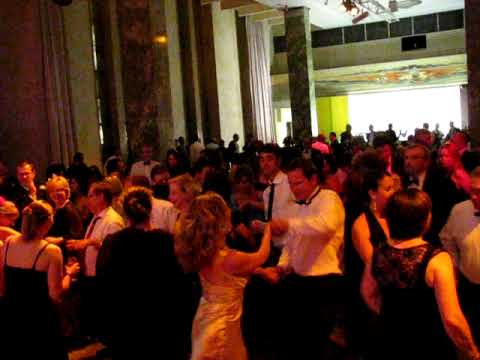