It was at a Halloween party in October 2009 when Stephany and Jason first met and spent the next five hours chatting to each other. They have been virtually inseparable since. After only a month of meeting, they realised that they had both fallen so deeply in love with each other and within two and a half months from meeting at the Halloween party, they had moved in together.

Now even though Stephany knew within those first two months that Jason was the person she wanted to spend the rest of her life with, it was not until October 2011 that Jason also came to the same realisation. He organised a romantic dinner and overnight stay at Establishment and between the Main and Dessert, Jason proposed to Stephany. A very happy Stephany accepted his proposal and the wedding planning began.

Here we were on a beautiful Autumn Sydney day (there were some very brief isolated showers during the afternoon, but they did not cause any disruptions) as friends and family gathered to celebrate the union of their love.Some had travelled from Peru and London to be with them on their special day. Whilst the ceremony was held in Balmain, Stephany & Jason selected the Treasury Room  at the InterContinental Hotel, Sydney as the location for their celebration. As guests arrived they were welcomed with refreshments and canapés whilst enjoying chatting, the background music and elegant surroundings.

Before long, it was time to welcome the wedding party and our extremely happy newly weds. They entered to cheers and applause before Stephany welcomed everyone with a few beautiful words. Entree was served and it was time for joint MC’s Phil & Pete to introduce the first of the speakers. Jason’s Dad, Mike was first followed by Stephany’s Uncle Charlie. Both made beautiful speeches with Stephany experiencing a range of emotions whilst her Uncle spoke.

Following a lovely main meal, Phil & Pete were back for the cutting of the cake  and to introduce the rest of the speakers for the evening. Commencing with Maid of Honour, Joanna, then Best Man, Daniel and last but not least, Jason. The lovely words, humourous stories and beautiful wishes truly reflected the gorgeous couple that Stephany and Jason are and was enjoyed by all.

Guests were then served the wedding cake as dessert  and it was finally time for Stephany and Jason’s first dance. They had been learning a choreographed routine for a number of weeks and I know that, Jason in particular, had expressed a little concern about remembering the steps and it all coming together in the week leading up to the wedding. Need he have felt this way? Not at all! It was great! I did manage to capture video of half the dance which can be seen below – take a look and you will see they did such a fantastic job!! Following this the wedding party and guests joined them on the dance floor and it was time to let their hair down and party to the early hours…..which we did!!!……except for a short break for the bouquet and garter toss.

Stephany and Jason wanted a traditional and elegant, yet totally fun wedding. This is exactly what they got!! Everybody enjoyed themselves immensely. The night flew by and before we knew it it was time to wrap things up with the farewell circle and a final farewell dance. It was such a lovely wedding celebration. Stephany and Jason, thank you for your trust in giving me the huge honour of being your Sydney Wedding DJ, a part of your special day and allowing me to witness the beautiful love you have for each other. You both enjoy life to the fullest and everything it has to offer. You both cherish and adore each other immensely. Your love will continue to grow. Your future will be full of much happiness. May love, laughter and music continue to fill your lives forever!! 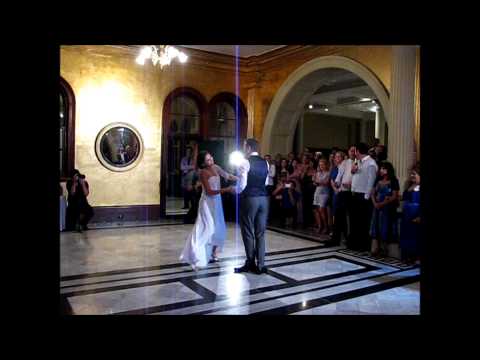 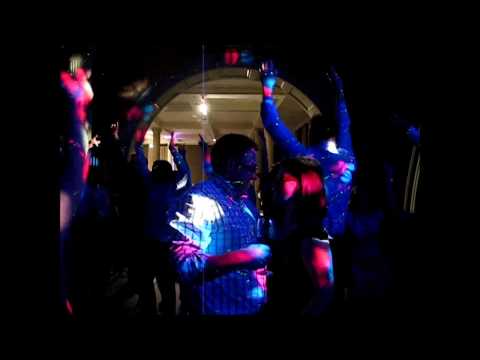