“Once In a While, Right in the Middle of an Ordinary Life, Love Gives Us a Fairy Tale” – Anonymous.

‘S’ did not like ‘T’ much when they first met. But they became friends and that friendship grew into love. Here we now were on an absolutely beautiful February day, at one of my favourite locations, Tumbling Waters Retreat, to witness and celebrate the beginning of S and T’s “happy ever after”.

The ceremony, officiated by T’s father, was held on the lawns overlooking the waters of the Pacific Ocean and the clear blue skies in the horizon. A special song entitled “Loving You”, written especially for S & T’s wedding by groomsman Stephen, was performed during the signing of the Register, adding a lovely touch to this special moment. (A recording of this performance is available below).

Whilst S & T had photographs around the property and off site, the guests enjoyed refreshments, canapes and the amazing view. Shortly afterwards the reception commenced. The wedding party and our ever so happy couple were greeted with great applause. A delicious meal, interspersed with some lovely heartfelt speeches from S’s dad, T’s mum and dad, S’s sister, friends B & F and last but not least, T. The wedding cake was cut and it was time for S & T’s fist dance as a married couple. Part way through they were joined by the members of the wedding party and the parents, followed by the remainder of the guests. Dancing followed before it was time for the bouquet toss – it went straight up and ricocheted off the chandelier. This was followed by a special moment for S and her dad during the father/daughter dance. Back to dancing and before we knew it it was time for the farewell dance and S and T left to begin their new life together.

S and T’s wedding was very special. You could see how happy they were to be married. Whenever you were in their presence, you could feel the love between them. It was the bringing together of two cultures, but more so, it was two beautiful individuals whose love is greater than that in any fairy tale. Thank you for inviting me to be a part of your amazing day. S and T enjoy your “happy ever after”. May love, laughter and music fill your lives forever. 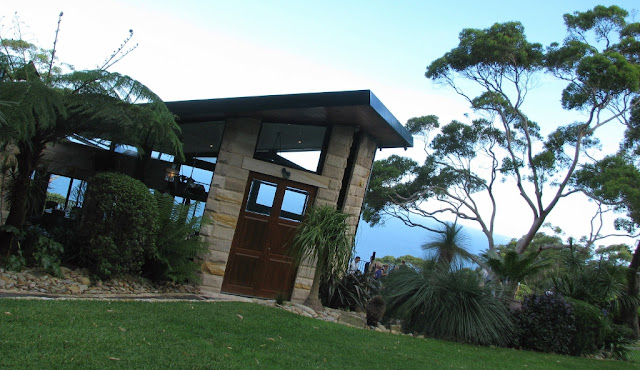 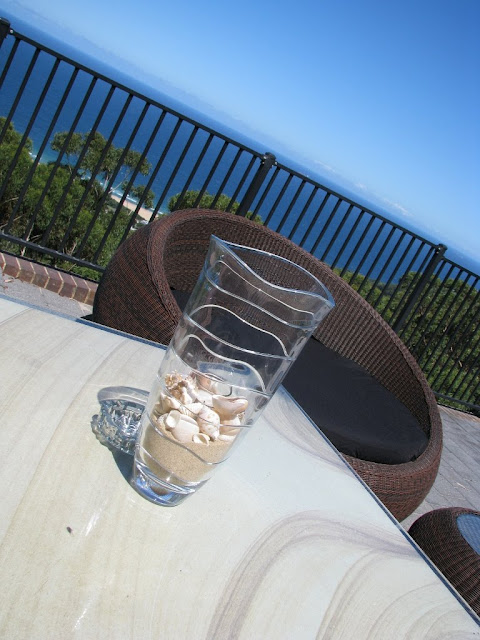 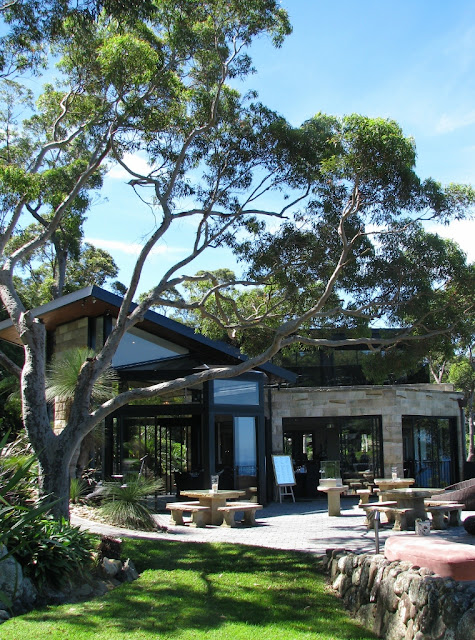 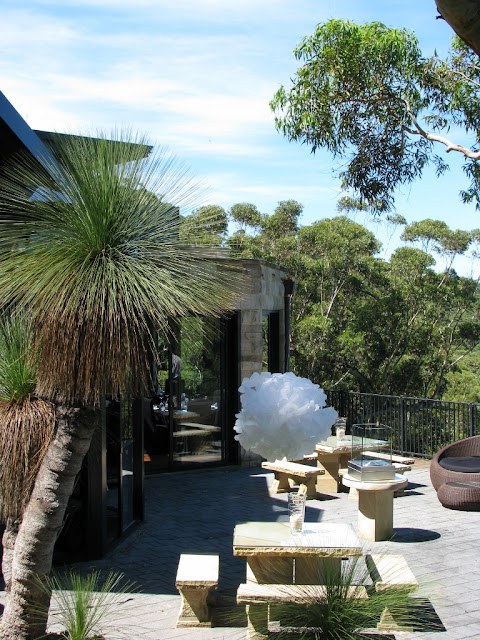 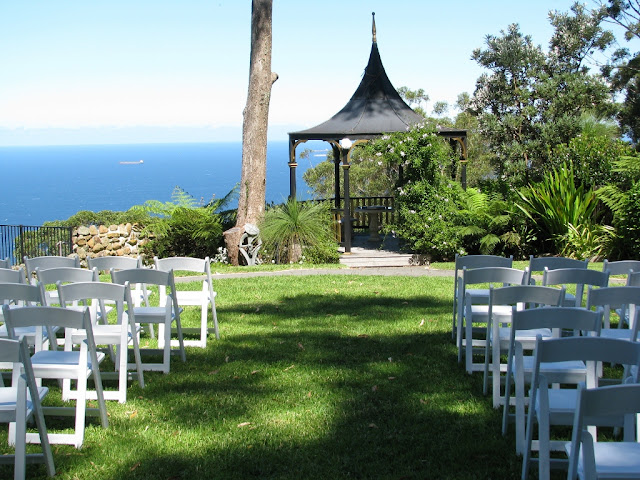 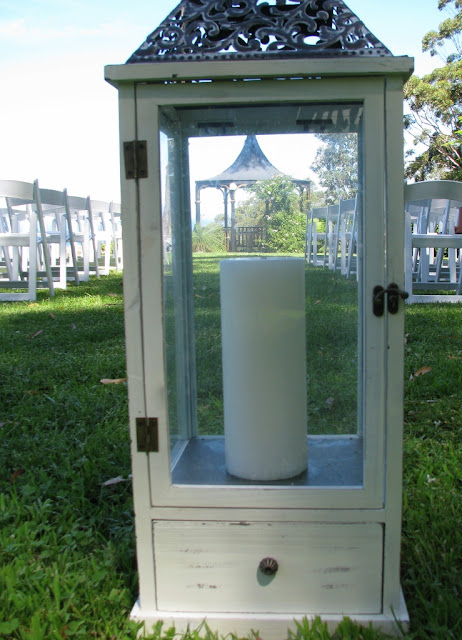 “Loving You” is a song especially written for S & T by groomsman Stephen. The song was performed during the Signing of the Register.

Listen to the actual performance from the wedding ceremony below: 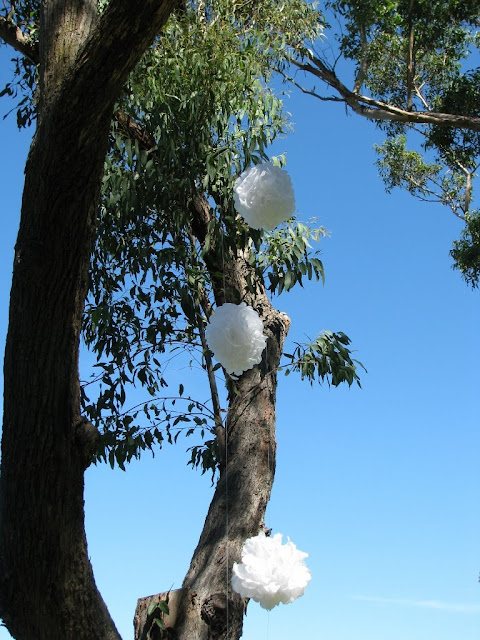 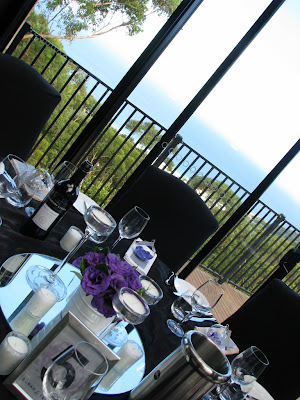 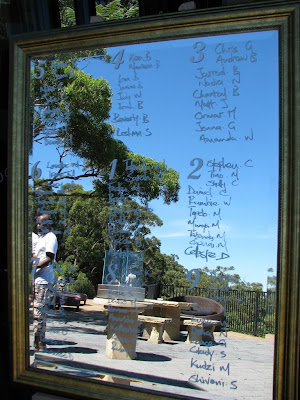 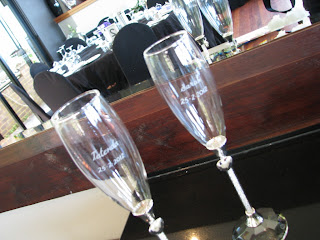 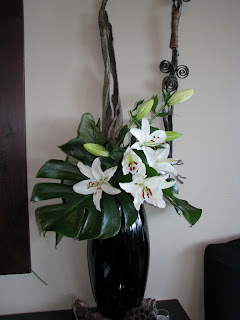 Bridesmaids Processional: “Marry Me” by Train

Brides Processional: “Marry Me” by Train

Wedding Party Entry: “All Of The Lights” by Kanye West

Bride & Groom Entry: “Fool For You” by Cee-Lo Green

Bridal Waltz/First Dance: “Dream A Little Dream Of Me” by The Mamas & The Papas