Farewell/Retirement Event for corporate executive after 37 years of service with the organisation. Held at the Shangri-La Hotel, Sydney in the Cambridge Rooms, the retirement dinner was attended by 45 guests which consisted of colleagues and their partners. In addition to DJ:Plus! Mobile Disco Entertainment, the retiree was the subject of a comedy hoax by comedian Rodney Marks which was enjoyed immensely by all present. Rodney’s act is unique in that he arrives at an event in character, and mingles with attendees. He attends pre-dinner drinks and dinner and works the room. This mixing establishes the credibility of Rodney’s comic character. At some agreed point, he will be called to a lectern to deliver a “keynote address”. During the delivery of this presentation, audience members slowly realise that they have been had – as the retiree found out. 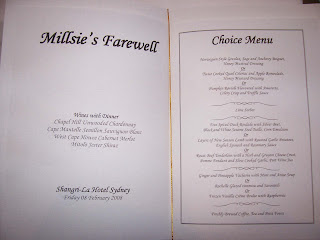 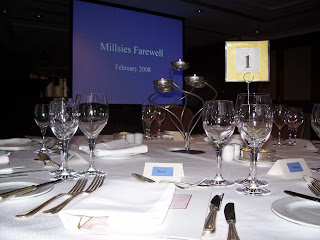 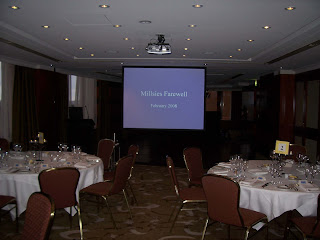 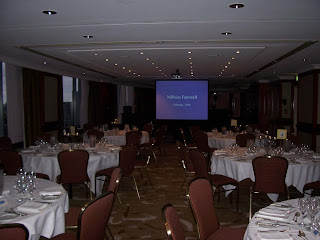 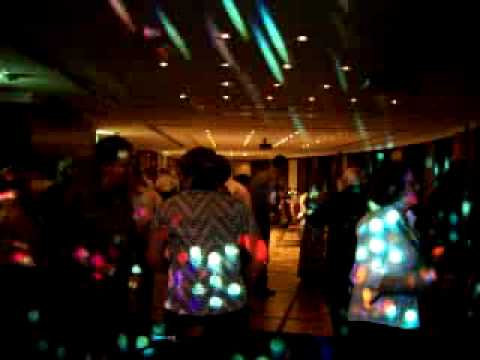 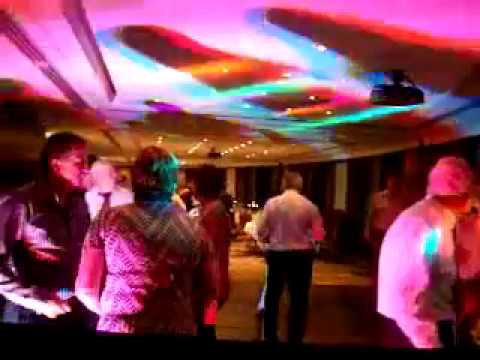